Dark Secrets of the Order 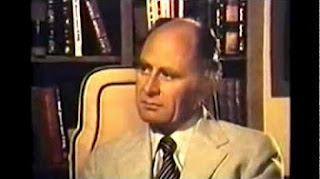 "Why should we not form a secret society with but one object the furtherance of the British Empire and the bringing of the whole uncivilized world under British rule for the recovery of the United States for the making the Anglo-Saxon race but one Empire. What a dream, but yet it is probable, it is possible (Cecil Rhodes, 1853-1902)." Parenthetically, at the end of the film "The Rock" a lingering question is raised: "Do you want to know who killed Kennedy?" President Kennedy was killed shortly after his famous Secret Society speech. This video is a series of short clips including Bill Clinton, Ron Paul (on Professor Carroll Quigley) and other key witnesses to history. Quigley revealed a secretive "Anglo-American Order" tinkering with the shape of 20th Century (the third clip is Alex Jones' summary of Quigley). Does the Illuminati still exist? Their ideas exist: "Rhodes' similarities with Weishaupt are threefold: first, he came to the same conclusion as Weishaupt that creating his own secret society for the purposes of changing elite opinion was the only means to ensure that his goals could be achieved; second, he was similarly unimpressed by the Freemasons and the Jesuits, yet he copied their methods; and finally, his ultimate goal was essentially the same as Weishaupt, in that he sought to create a world order in which peace would prevail as divisions would be overcome by a global civilization, albeit an Anglo-Saxon one." The clips affirm inductively that there are spheres of power in the shadows that exert great influence. Moreover a handful of American companies financed both Hitler and communists - including General Electric. But in our day four media giants strangely propagate the same premises the Illuminati articulated in the 18th century (Viacom, General Electric, News Corp, and Disney). But if in doubt, follow the money (Rhodes, Rothschilds, Rockefellers, J.P. Morgan, etc.). Edward Griffin warns: 1. The Federal Reserve is incapable of accomplishing its stated objectives. 2. It is a [private] cartel operating against the public interest. 3. It's the supreme instrument of usury. 4. It generates our most unfair tax. 5. It encourages war. 6. It destabilizes the economy. 7. It is an instrument of totalitarianism. The Secret Society started the Royal Institute of International Affairs and Council on Foreign Relations (CFR) In 1921, funded by the Rockefellers, the RIIA founded its American wing -- known as the Council on Foreign Relations. As its membership is marginally more public than its British counterpart it is clearly seen that anyone who has had any influence on American or global politics ever since has been a member of the CFR. This includes 14 of the last 18 US Secretaries of State; the previous eight CIA directors; the majority of presidential and vice-presidential candidates including Eisenhower, Nixon, Carter, Mondale, Ford, Nelson Rockefeller, Bush and Clinton.
Publicado por Jose en 17:38 No hay comentarios: 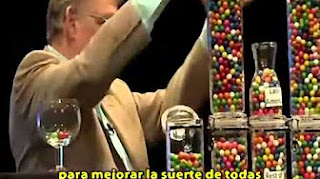 Poison In Our Waters 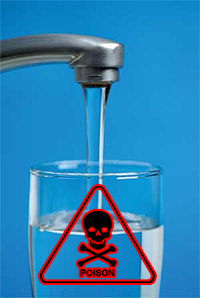 The practice of adding a chemical - sodiumsilicofluoride or hydrofluorosilicic acid - to everybody's drinking water is nothing short of fanatical.
OPINION: What rational person takes a substance captured in a factory smoke-stack because it's too toxic to be discharged into the air, and then cannot be got rid of in the sea or a river because it's not allowed by international marine law, and decides to put into every man, woman and child's drinking water?
And that's regardless of whether the person is sick or how they react to it and even though they may have said they don't want it. 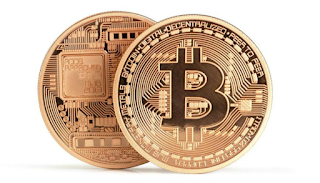 Green Medicine is a new documentary film that gives an insight into the medical cannabis scene in Chile. It follows the story of Daya Foundation, a non-profit organisation, that was granted a licence by the Chilean government to begin Latin America's first legal cannabis grow in 2014.

Does cannabis make a difference to the quality of life of medical patients suffering from a range of illnesses, including epilepsy and cancer?

The documentary team behind Green Medicine: Chile's medical cannabis Revolution spent 6 months following the progress of the medical marihuana debate in the country. The film features numerous interviews and highlights the arguments for and against the legalization of cannabis, for use by medical patients.

Interviews include politicians and members of the Chilean Congress, scientists involved in the research and testing of cannabis extracts for medical use, the founders and growers of the Daya Foundation and the medical patients for whom cannabis has transformed life.

The film was made by Geek Media, directed by Diego Estay and produced by Paradise Seeds.
Publicado por Jose en 15:27 No hay comentarios: 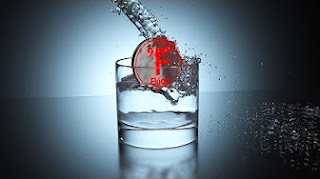 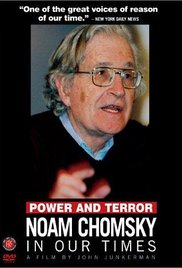 This documentary compiles a series of Noam Chomsky's interviews and lectures that address the events of  9/11.
Publicado por Jose en 16:50 No hay comentarios: 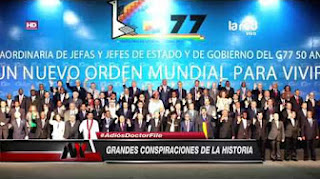 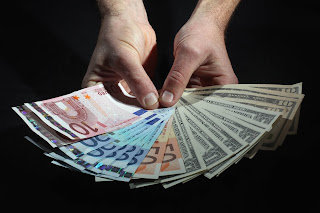 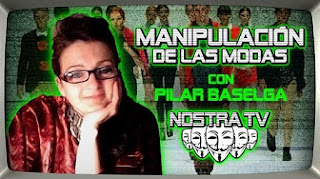