The Panama Papers: The Secrets Of The Super Rich - Four Corners 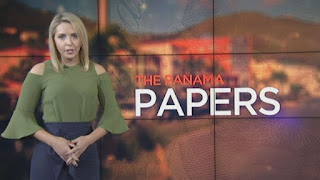 The Panama Papers: Secrets of the Super Rich - Monday 4 April 2016

It's the shadowy world of secret international finance and tax avoidance.

"What we're looking at here is really a parallel universe."

This Four Corners investigation will reveal how the rich and powerful exploit the system.

"What this really says is a lot about the system itself and how broke the system is and how crazy the whole thing is."

Our reporter Marian Wilkinson follows the money trail and it's worth trillions of dollars.

"I was on their immigration stop list. But we've gotten in." Marian Wilkinson, Reporter

The Panama Papers: Secrets of the Super Rich, reported by Marian Wilkinson and presented by Sarah Ferguson.

This story was produced in collaboration with Suddeutsche Zeitung and the International Consortium of Investigative Journalists. 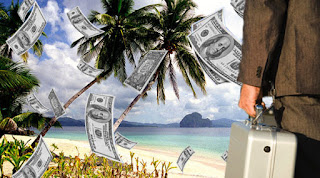 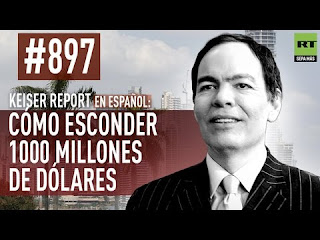 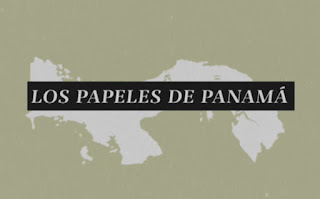