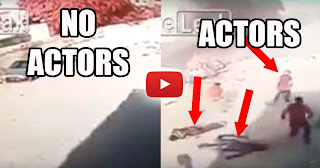 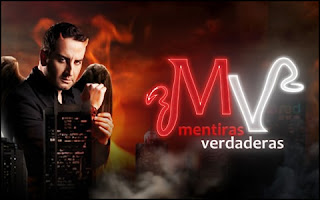 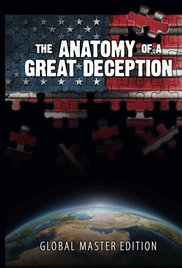 A deep investigation of 9/11/2001 Wolrd Trade Center attacks made by an ordinary man.
The Anatomy of a Great Deception is a quasi-political, spiritual
docu-thriller following businessman-turned-filmmaker, David Hooper as he
deals with the emotions of his own investigation into the events of
9/11. The fast pace and the filmmakers commentary on coping with the
emotions involved in finding truth, sets the film apart. "Even though, I
didn't know it at the time, work on this film started in February 2011.
Back then I was a regular guy trying to live the American dream, with
three kids and a wife, who was pregnant with number four!"

"That was a very hard time in my life. It felt like my world was turned upside down. I couldn't stop researching. I was unemployed. And I was running out of savings. I tried talking about it, but felt like no one was listening. At the time, my wife didn't even believe me . . . nor did my friends and family. No matter what I tried, nothing worked."

"So, to preserve my sanity and save my marriage, I began putting this film together. I had no idea any of this would ever happen because I simply made it for my wife, my sister and a couple of dear friends. I made it to speak to them directly, to get them to open their eyes. And it worked, because just all my friends and family that have seen it have changed their opinion about 9/11, maybe all by the time you read this!"

"As time went on, I realized there are millions of people, like me, who've had a hard time talking about the truth of 9/11 with people in our lives. As I further understood that and continued getting requests to see the film, it began to evolve into a bridge for all us, no matter where we stand on 9/11."

"Mostly, the film is meant to be an effective introduction to the controversies of 9/11 for those of us who still have no idea there are any controversies. If this issue is going to ever get into the spotlight, it'll need a catalyst and I hope this film can do it." 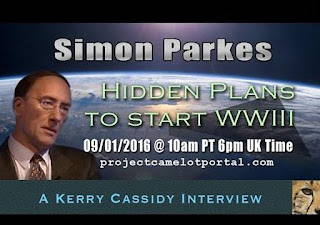 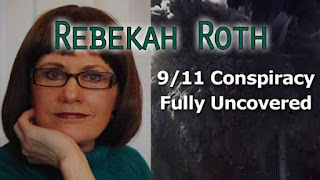 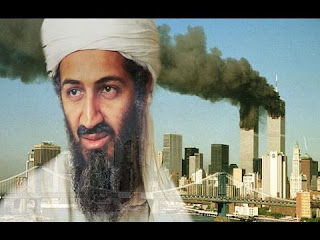 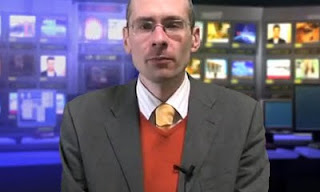 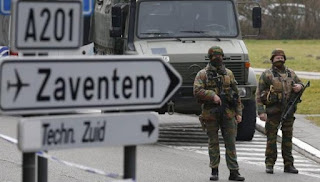 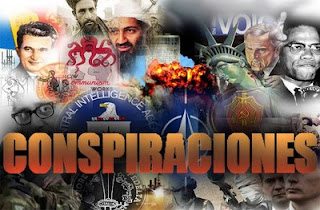 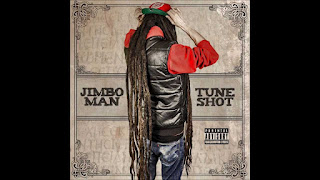 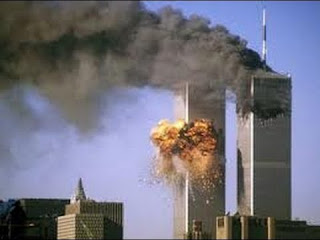 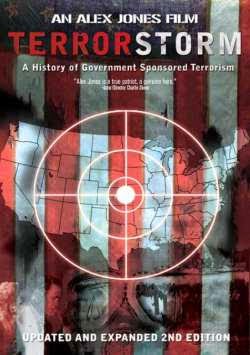 TerrorStorm: A History of Government-Sponsored Terrorism 2006 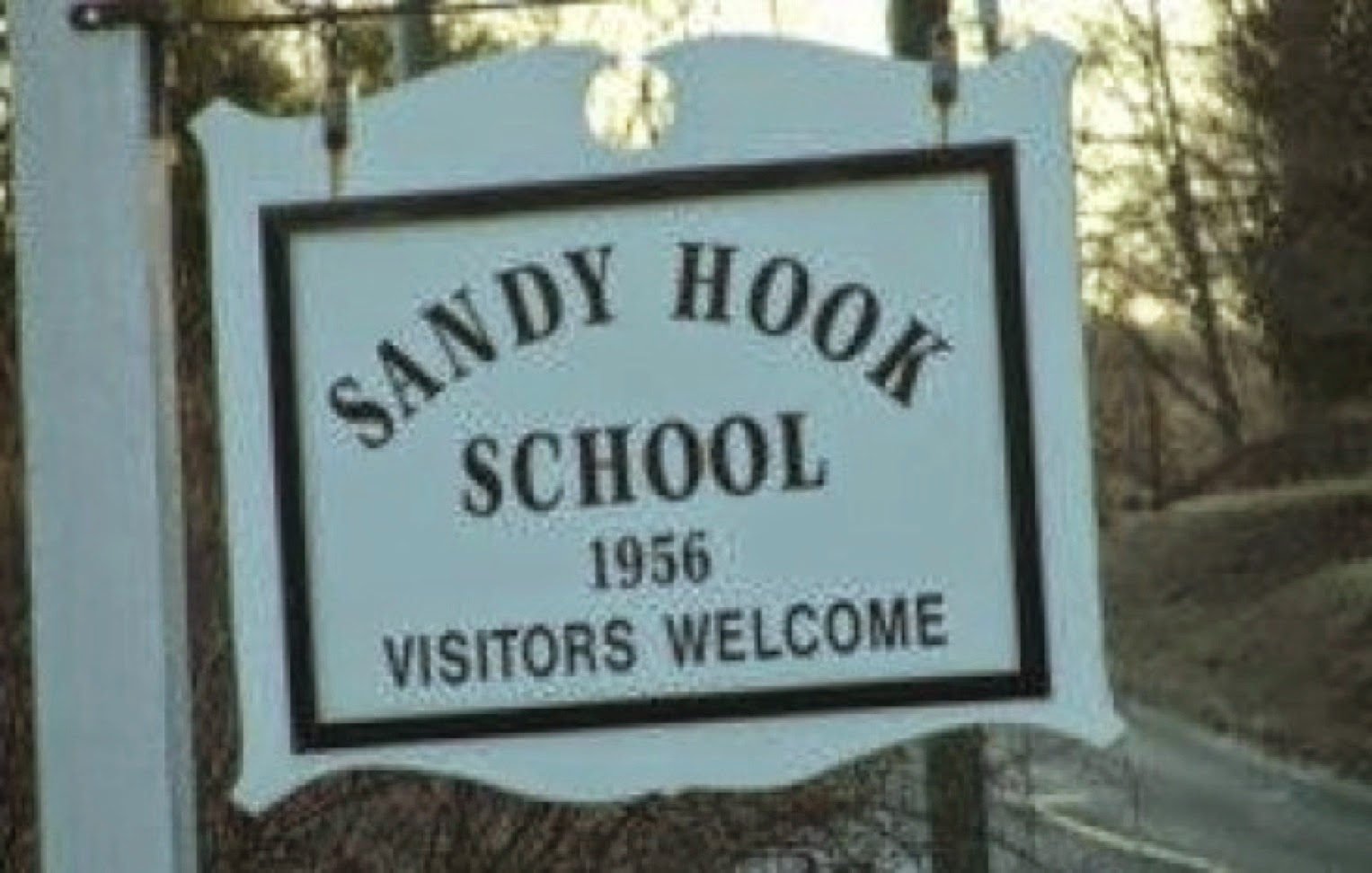 1. Where is the Surveillance camera footage? The school installed security cameras at the front door, which should have shown the gunman entering the school- These have never been shown to the public, and have never been addressed by "law enforcement" once. This is similar to the 9/11, Tucson, and Aurora events.

2. Why is it no evidence at all has been shown to the public- not one bloody footprint exiting the school, not one picture from inside the school, not one picture from inside the Lanza's home? In a mass-shooting, there should be some blood, some bodies being taken away from the area, but no pictures show any bodies being taken out of the school. The staging area- tarps show no bodies. Only 3 people were allegedly taken to Danbury Hospital, and none of them have been identified. There is in actually, not ONE person from the crime scene that can say they had an ID on Adam Lanza, because the alleged gunman was wearing a mask.

3. Why was the media so confused about Adam Lanza's mother being a teacher at the school- complete with testimony from a school, nurse saying she knew both Adam and his mother, Nancy and Nancy was "A great teacher" when in fact Nancy had no connection to the school whatsoever, nor did Adam? How could such a huge mistake be made?

4. The "Medical Examiner" Wayne Carver appears to be laughing, knows few details about what actually happened: ex: "How many were boys and how many were girls?" Answer: "I have no idea".

5. Nobody has seen "Adam Lanza" for at least 3 years. "Adam Lanza" has no online fingerprint- no internet posting, no facebook, no twitter, no contact with friends, absolutely nothing. Nobody in town has seen him, his picture does not appear in the yearbook photos and his alleged computer was smashed to pieces so small the FBI couldn't find information on it.

This "disappearance" of Adam Lanza coincides with the "appearance" of Ryan Lanza- Ryan has no history before Adam appeared, "Adam had Ryan's ID on him" etc. In genealogical records- it shows only Adam Lanza as having been born to Peter and Nancy, no record of Any Ryan. It appears that Ryan is in fact Adam Lanza- having changed his name, his social acquaintances after going to college.

The Photoshopped images of "Adam" are obviously taken from Ryan. Very few people ever report seeing the two brothers together- in fact, only 1.

6. Peter and Ryan Lanza have not spoken on camera since this event has happened. Peter is one of the only people who has claimed to see Adam Lanza's body, but we don't even know if Peter is alive at this point- there are just a few old pictures of him, and no follow ups whatsoever.

Ryan has also not spoken since this event.

8. ID badges were seen on many of the participants in this event- plain clothes people who appear to be participating in a mock-terror drill- other videos go into more detail on this, such as this one, beverages were provided, signs saying "everyone must check int" were seen, and people were wearing ID tags: http://www.youtube.com/watch?v=cUaNlh...

10. Many of the most "influential" and "high profile" parents from Newtown are Musicians and Actors, most of the "aspiring" the exact kind of people who crave the limelight and might be willing to do anything for fame and a payoff.

11. Many of the main families involved in this event recently moved to Sandy Hook in the last few years.

13. Why are many of the "family members" involved in this event seen laughing and making jokes right after their "loved ones are brutally murdered"? It is ridiculous to think that entire families would be smiling and laughing- not shedding any tears over their lost loved ones so soon after they were killed.

14. Why was Robbie Parker asking for donations on the day of this alleged shooting? Doesn't a family member usually grieve for their loved one right after an event like this, not rush to put together donation pages to get as much money as possible?

How much money will the "Sandy Hook Families" be receiving in "compensation"- and how much money will others be making after being hired to work for people such as Michael Bloomberg, like Stephen Barton did after Aurora?
Publicado por Jose en 1:05 No hay comentarios: Enlaces a esta entrada 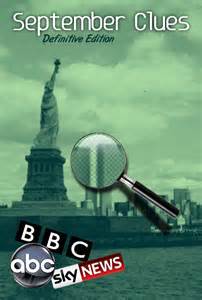 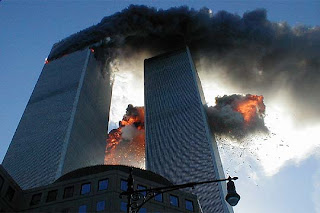 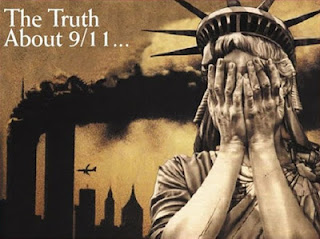